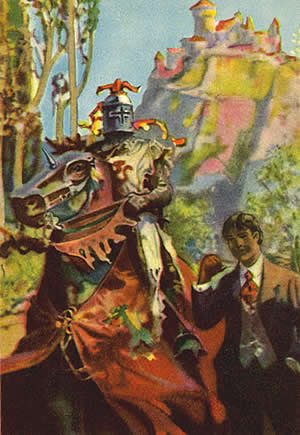 Posting from an undisclosed location deep in the thickets of Connecticut's woods...
I was alerted to the New York Times editorial decisions early yesterday morning, but unfortunately undisclosed locations in Connecticut do not have internet access. So, in Brooklyn, Jo Anne Simon (33rd) and Brad Lander (39), while Diana Reyna (34) keeps on truckin' and Jumaane Williams (40) could be looking at an upset next Tuesday. Let's go to the text... 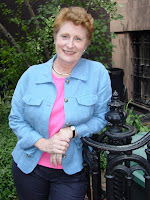 Yassky, who’s also running for comptroller. Stephen Levin would be a prime candidate except for his entanglement in the Brooklyn Democratic Party machine. Evan Thies, an aide to Mr. Yassky, has been active on reform and clean-air issues. Jo Anne Simon has an impressive legal background and has been a strong community organizer who has done important work for the disabled. We endorse Ms. Simon.

39th: The top three candidates to replace Councilman Bill de Blasio, who is running for public 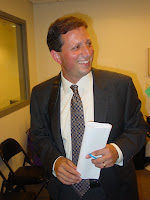 advocate, are a remarkable group. Josh Skaller, a former Harvard composer of computer music, has made a name fighting big development in the area. Bob Zuckerman, a former director of the Gowanus Canal Community Development Corporation, is an activist for environmental issues and gay rights. But it is Brad Lander who has the stronger history of working with the diverse issues the Council addresses. As the former director of the Pratt Center for Community Development and longtime director of the Fifth Avenue Committee, Mr. Lander has worked for affordable housing and for more jobs, parks, mass transit and other community needs. We endorse Mr. Lander

Simon and Lander were really sweating this one out and there's some relief in those camps this weekend. This is Simon's first major newspaper endorsement, and I believe, Lander's as well. For that, they get a song.

34th: Party bosses sometimes try to intimidate a rebellious politician by threatening to support a challenger in the 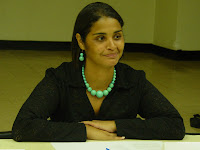 next election. That is what has happened to Councilwoman Diana Reyna, who dared to oppose a housing development backed by Assemblyman Vito Lopez, the leader of Brooklyn’s Democrats. Mr. Lopez now supports Maritza Davila, a community activist who has worked with Mr. Lopez on development issues. Ms. Reyna’s show of independence should be enough to re-elect her. But she has also grown into a strong advocate for small businesses and struggling families in her area. We endorse Ms. Reyna in this race.

45th: After two of his aides were indicted this summer on embezzlement charges, Councilman Kendall Stewart finally ha 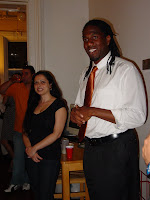 s real competition. Dr. Stewart, a podiatrist, has not been implicated directly in this scandal. But as his challenger Jumaane Williams makes clear, this is a chance to elect someone who will do a better job of guarding taxpayer dollars. Mr. Williams is a compelling advocate for affordable housing and immigrant rights, and he would pursue these issues energetically in the Council. We endorse Mr. Williams. 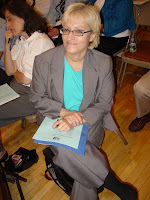 picks up the nod in Forrest Hills (Melinda Katz-land), shaking off those WFP stories, while James Van Bramer, who I met painting mail boxes and removing graffiti in Sunnyside, picked up the go-ahead in the race in Long Island City (Eric Gioia-country). Expect close calls and long nights here on primary day.

As for The Short List, my big decision this weekend is whether to go hiking on Bear Mountain or sailing in New London. Uptown and downtown as we call it in these parts. Yeah, I'll do both. Good night everybody!

We think that the Simon endorsement is, at best, lukewarm. At worst, it is a cynical AY sop.