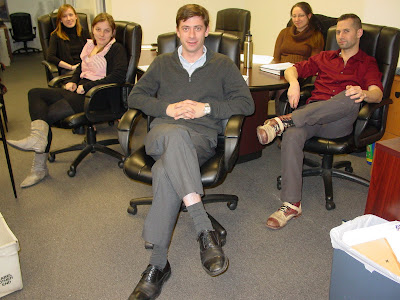 "Steve's In Charge!" coming this January to ABC! 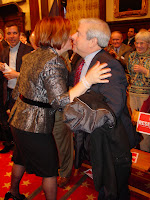 While most of the political world has been encapsulated by the Chris Dodd/ Byron Dorgan resignations, Governor David Paterson's harsh State of the State, and Christine Quinn winning the Miss Council Speaker Pageant, North Brooklyn political junkies have been agog with Steve Levin's first week in office.
First there was Steve Witt in The Courier who 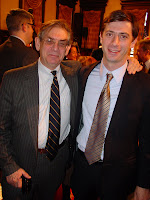 questioned whether he could grow a real beard and then grilled him on the issues facing his district. Then it was Juliet Linderman who visited Steve's temporary Court Street office and came away with an engrossing feature about Steve's right hand man, Rami Metal who came with the office (or left hand man, or maybe an elbow. I'm not sure yet. They don't have titles). Afterward, it was City Hall News who mentioned his "ties" to Assemblymember Vito Lopez so many times you'd think they did an MRI scan to see whether the two were joined at the hip.
“I have a tremendous amount of respect for Vito Lopez,” Levin says. “I treasure the time I spent in his office. He taught me everything I know about politics, and I will look to him for guidance, no doubt about it.” 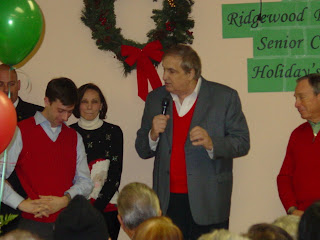 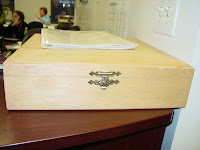 But now Steve is on his own. He has his own office, his own kickass spokesperson, his own air conditioner, and his own mysterious wooden case, left, which when unleashed, has the power to turn this mild-mannered Council member into... 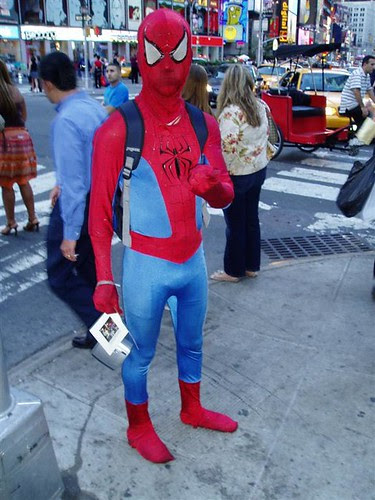 ..well, ok, Steve's not going to quit his day job anytime soon. But, he may need a little help to get through the turbulent legislative waters that await him this session. A Short Story felt that it was important to give the new Council member a couple of tips to help navigate the holy halls of city government. 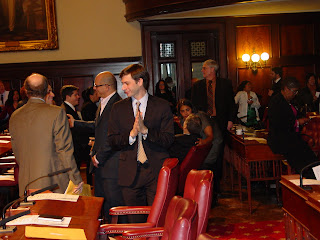 1. Be careful what you say in the elevator of 250 Broadway. Everyone is listening to your conversations. And that's not just the three different federal offices that have the place wiretapped. 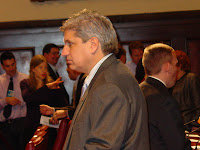 3. If this man, right, asks for your lunch money, you should give it to him.

5. Don't trust the media (He knows this already. Let's move on.)

5. Try to find a buddy. Council operates under a buddy system, and it's important to have a confidant you can share gossip with. Queens Council member Eric Ulrich is the obvious choice. You're both under 30, you like the same music, and I hear he's already 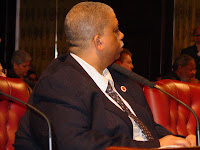 planning to friend you on Facebook. But he's a Republican, which might make things difficult.
Might I suggest an alternative? Leroy Comrie (D-St. Albans, Jamaica), the likely new chair of Land Use is a lot of fun to hang out with. Did you know how much he likes arcade games? He passed a bill allowing more games to be placed in a business without getting an arcade license! You guys could hang out a lot in Coney Island, talking about rezoning issues, playing skee ball, avoiding Domenic Recchia...

Anyway, I hope this has been helpful. Seriously, good luck with the new office, and go blow off some steam with No Pants Ride this weekend (Maria Hernandez Park 3 PM Sunday!). I'll be spending the weekend working on my pitches for your new sitcom. How's this for a theme song?

Aaron and Stevie sitting in a tree:

Such an unfair comment by Anon 1. Aaron, if you're being accused of being both anti-Vito and then kissing Steve's ass, it means you're doing a heckuva job, Shorty.