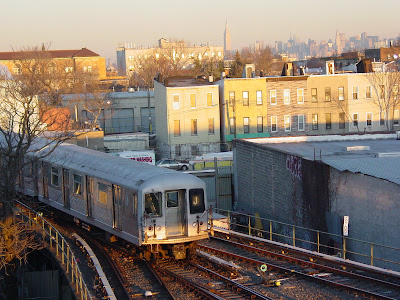 It is the dawn of a new era in Fantasy Politics as nine reporters will gather in Williamsburg today to choose their Fantasy Political Players over ten rounds. Speculation in the hours preceding the draft has been intense as to who will be chosen in the first round, who will be the first rookie selected, where Governor David Paterson and Senator Kirsten Gillibrand will be claimed, and which team will emerge as the preseason favorite to win it all. Check back later for the draft, featuring reporters Dan Bush, Chris Bragg, Erin Durkin, Juliet Linderman, Aaron Short, Ben Fried, Andy Campbell, Reid Pillifant, and Greg Hanlon and Moses Gates.
Posted by Aaron Short at 12:15 PM