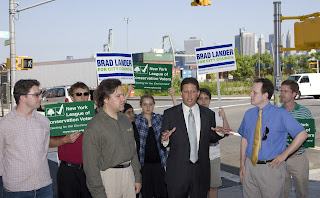 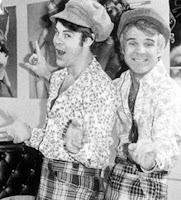 When I reached a campaign staffer today, they confirmed the event, which was billed as "Swingles Night" event, did occur but did not confirm whether any "scoring" happened or even whether there were any "women" present.

Too bad Lander isn't running for City Council in Greenpoint. He could probably count on these guys for support.