Photo of the Day: Wednesday 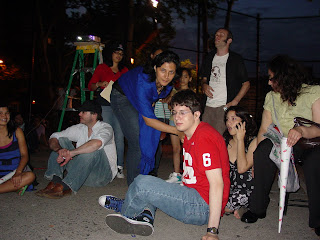 I would like to give you a tip. The use of "councilwoman"/ "councilman" is very informal. Although it is commonly used, the correct title is "Council Member". It just sort of irritates me when I see it. I don't mean to offend, just wanted to give you the heads up.