Pigs In Space: End of the Universe 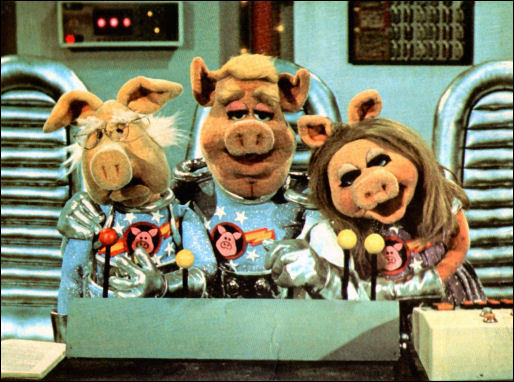 Well the swine flu is dissipating. Maybe. We should just put them all in that space capsule heading to fix the hubble telescope, but no one listens to me. 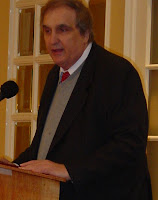 man Vito Lopez may have pressured outgoing MTA Chair Elliot Sander to give his son-in-law a promotion. According to the Daily News' Pete Donohue, the MTA official, Keith Summa, who happens to be married to one of Lopez's daughters, is doing just fine on his own. No elected official has come out publicly criticizing Lopez and criticism of the electeds and the media is picking up in some blogs. That and the BushwickBK post about vandalism on Melrose Street, and this adds up to not a great weekend for "Sweetums".

Of course, the big developing story that will be gaining steam this summer is the widening effect of the State Comptroller pension scandal. I think it needs a catchy title. PensionGate isn't going to work because it's too general, and really, there are too many political scandals with the "gate" suffix to warrant the public's attention, so we need something really juicy here. I'm open to suggestions.

Also, don't forget the midnight filing deadline for raising money for the current fundraising period for city council races. Whoever donates the most money gets to party with these guys (below). 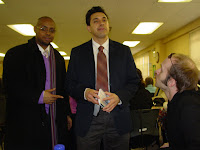 I read your blog regularly and noticed that no one leaves any comments. So here is one: I like your blog.

I'm another loyal blog reader; you always bring out the truth Aaron! I hope this story is just begining, those who think there above the law need to be dropped down a peg.

I can believe the *stuff* corrupt politicians do to get ahead!