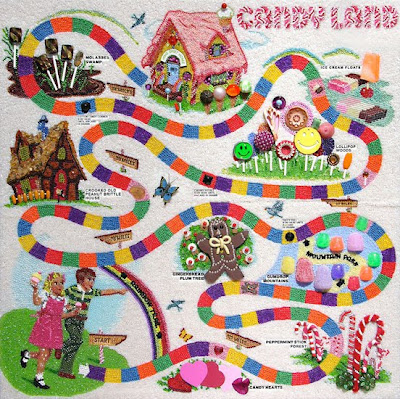 Units pictured above will be available at 60 percent AMI
I will let others speculate on our Governor's future, but meanwhile the New Domino plan will be 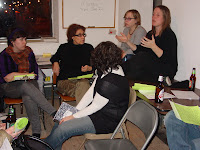 presented at tonight's Community Board 1 public session. Community members will have the opportunity to speak on the plan and the Environmental Impact Statement, which was certified by the City Planning Commission on January 3. If you want more details on the proposed plan, renderings, and more links than you could possibly sort through on a work day, visit Brownstoner.
Churches United's Rob Solano is anticipating a large crowd of Williamsburg South Side residents signing up to speak in support of the plan (correction! Father Jim O'Shea is not coming tonight). Neighbors Allied for Good Growth members strategized late last night how to best address the shortcomings of the Sugarland plan. While both Assemblymembers Vito Lopez and Joe Lentol will be sending statements in opposition to the current plan's density, it appears that New Domino enjoys widespread support among South Side groups and community board members.
NAG's best strategy may be to stress tinerking with different aspects of the plan (upland 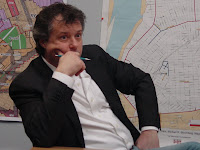 density, reducing square footage for commercial space, tower height, lower AMIs, etc.) rather than advocating a sugar meltdown. Anyway, there will be lots of questions tonight before the storm. Will supporters overpowery any opposition that northsiders might bring? Where is Steve Levin on this project? At what time in the meeting will we see the Ward Dennis face? Will NAG be successful at advocating for something more from CPC Resources?
Posted by Aaron Short at 11:09 AM