Shortly after the last in what is hopefully the last of a series of city council debates for the 33rd District, candidate Doug Biviano wrote to me to ask why I didn't mention him in my post-debate wrap up. When I looked back at my article, I realized I had ommitted him and several other candidates. I chose to look at the debate as more of a photograph of where the campaigns were 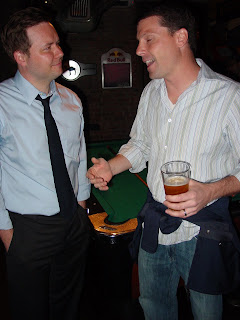 and what lied ahead, rather than a recap of what they talked about during the event. It was an editorial choice, and neither was wrong, but, yes, I should have called each candidate to get their view on what they would be doing next.

Petitioning, beginning June 9, will likely be the most interesting part of these campaigns to date, as the public will see candidate challenges and witness the first presence of campaign ground games. Want to get an idea of who will be competitive in this September's primaries? Take a look at who gets their petitions in first and how many volunteers are on the street with clipboards. This will be the candidate's challenge, and I've already heard from a few staffers that they are anticipating a stressful, sleep-deprived next couple of weeks. And yes, Doug Biviano (as well as all of the candidates), deserves a closer look. Biviano in particular has been conducting a listening tour of sorts throughout the district, though is challenge will be to translate what he is hearing on the ground to specific legislative policies and mobilizing friends and supporters over the coming weeks. 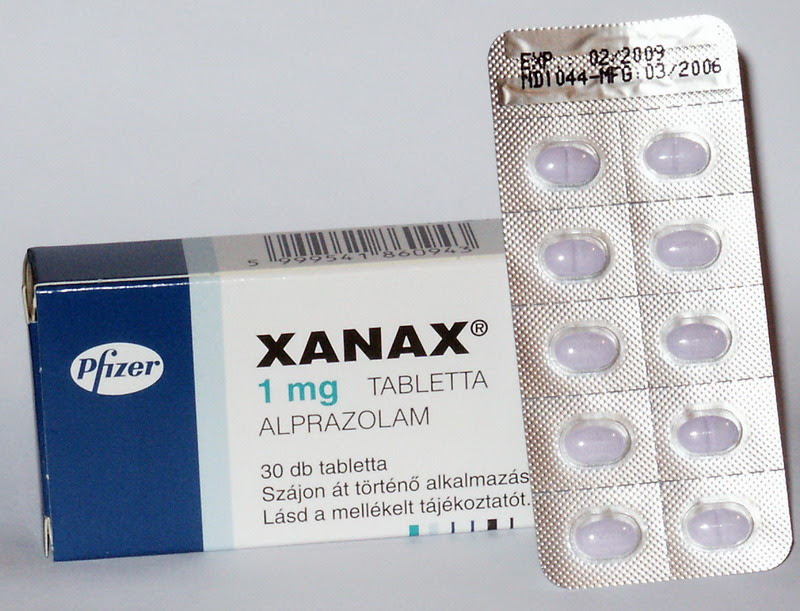 This year's petition season is brought to you by Xanax!
...and yes, the Brick Theater is sponsoring an Antidepressant Festival during petitioning.
Posted by Aaron Short at 6:31 PM