Councilmember Lew Fidler (D-Marine Park), right, and Gene Berardelli (his Republican Council opponent) don't like each other that much. Fortunately, unlike other political rivalries, this one is actually fun for the rest of us. The latest incarnation is a game developed by Friends of Gene Berardeli (and a website called Faceinhole.com) called Whack-A-Lew! It's like Whack-a-mole:
Ever wanted to take a "whack" at Lew (figuratively, of course!), but were afraid of any consequences? Well, have a whack at 'em here in cyberspace! Take out your frustrations in this SMACK'EM game!
http://thefidler.com/index.php?option=com_content&view=article&id=2&Itemid=2
I'm wondering what's next. Will Gene Beradelli attempt to forge Broad Channel? Oh no! There's a fire in the wagon! 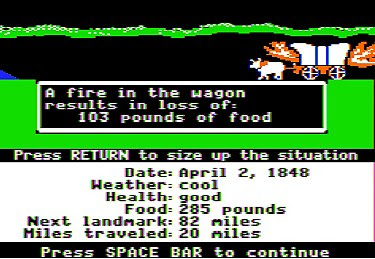 The Republican must think Brooklyn voters are fools. “Member Items” are funding for City projects or grants for local programs in a council member’s district. The more of them a council member produces the better job he is doing for his district and the more direct benefit his constituents receive from their city. The dumb Republican is nuts by saying that Lew Fidler is bad because he produces more for his district than anyone else. The Republican is then actually promising to produce nothing for constituents and expects someone to vote for him.