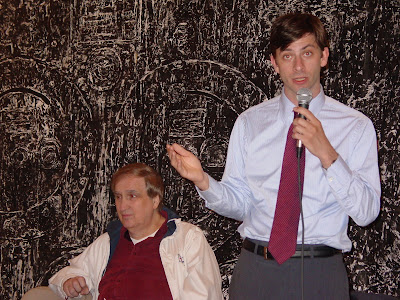 Councilman Steve Levin had a big week last week. How big? Some are talking about the Councilman's superhero feats of negotiation in the Rose Plaza project (the developers upped the level of affordable housing from 20 percent to 30 percent and added a slew of 3 and 4-bedroom units) and looking ahead to his next challenge... the Domino sugar refinery.
What better place than The Short List to confer upon the new councilman an apt nickname?
Introducing... McLevin. 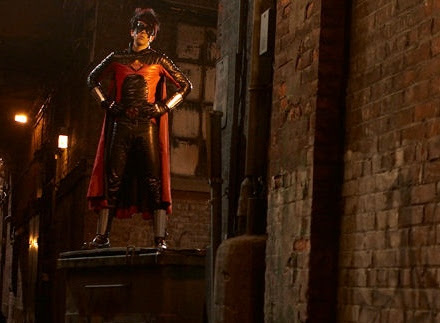 McLevin can't read your mind, but he can alter your development project.

That's right. McLevin... aka The Red Mist of Affordable Housing... aka the Shea Hey kid... aka Fear the Deer.
Now, you may be asking yourselves. Steve Levin superheroic strength? Give me some examples! Or better yet, compare him to McLovin! And I am here to say, absolutely.

1. McLovin: tries cigarettes and beer in Superbad:: McLevin: rolled his own cigarettes when he started working for Vito Lopez. 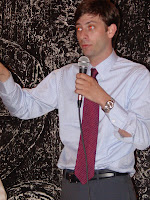 So there you have it. McLevin. The Councilman. Steve, it could be worse. 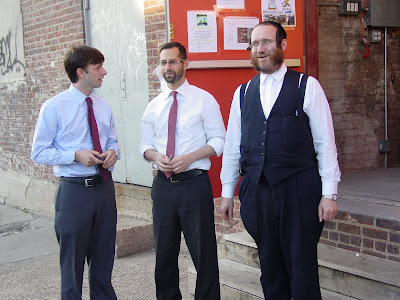