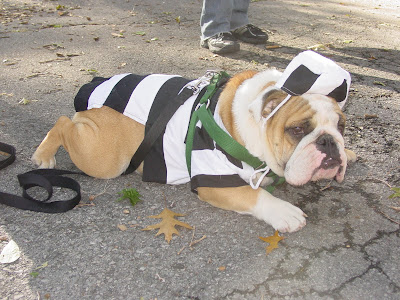 There are so many parties this Halloween weekend, I'm already feeling a little bit pooped (and please, no Dominic Carter jokes. I already heard them yesterday afternoon. Okay, here's one punch line. Inside City Jail...). I don't know where to begin really, but fortunately BushwickBK's Anna D'Agrossa has the ultimate Brooklyn roundup, highlighted by the Danger/3rd Ward Party and something called The Fort Gallery which sounds like a little bit of Oakland coming to Bushwick. Do you think Dominic is going to have Hiram Monserrate on as his next guest? 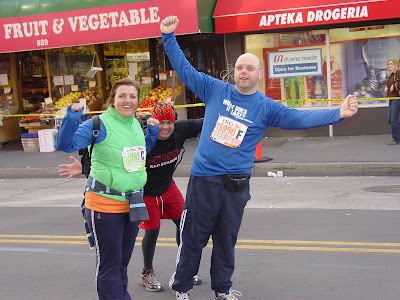 And in case you didn't know, there's a marathon running through the neighborhood on Sunday. Hey guys... no! Don't stop! You don't have to stop! You've got a race to run! Seriously... we're just a free weekly, it's not worth it... don't wreck your time.... arrrrrrrgh! 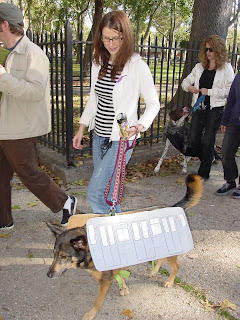 As for me, I'm off to District Dog, featuring little dogs and little costumes to see if the G-Train defends his title from last year. And yeah, I'll have a costume. No, it's not going to be Jo Anne Simon, as was rumored earlier, but it will be sensational. I promise. Stay tuned for Juniors! and a full list of political links to get you pumped up for the election. On Tuesday. Right. 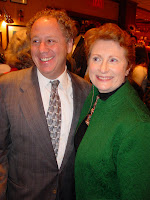