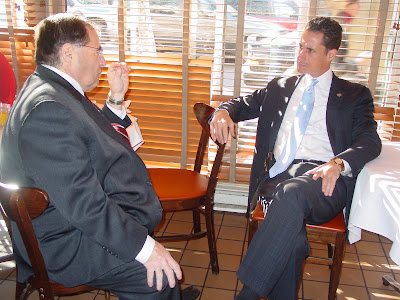 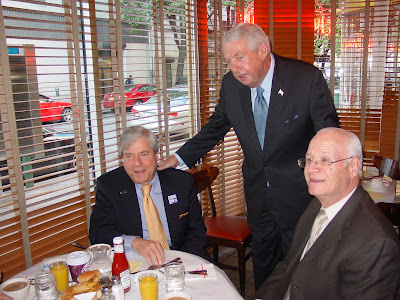 The reason? There's only one reason and it involves Steve Cohn. 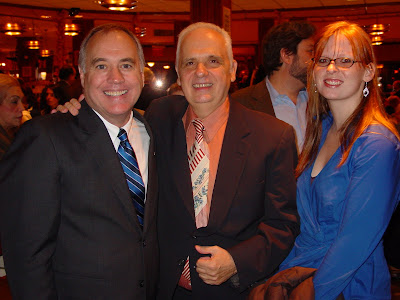 In 2001, Democratic District Leader Steve Cohn was 2000 votes short of winning the 33rd District Council race in a rescheduled Democratic Primary, losing to current Councilmember David Yassky. With David on his way out in December and Steve Levin on his way in, we can wonder what might have been a little bit. Fortunately, Cohn isn't. He's throwing an annual fundraiser for the Seneca Club tomorrow morning at Juniors and everyone who's anyone is going. 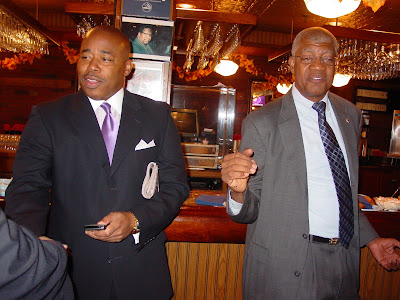 I'd like to hear from Billy Thompson how the campaign is going (you know, beyond "It's great!", from David what his plans are, from Nydia what she thinks will happen in Williamsburg on Tuesday, from De Blasio how he plans to stave off an attempt to sack the Advocate's office, and from nominated councilmembers like Brad Lander or Jumaane Williams if they will make a move for a committee chair position. There's always lots of gossip at these events. Hopefully someone comes in costume (Anthony Weiner as Mayor Bloomberg perhaps? Or David Yassky as Harry Potter again?). 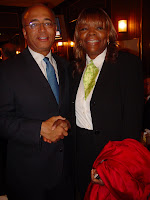 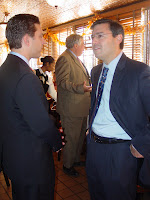 there are nothing like have a great breakfast with a nice chat.