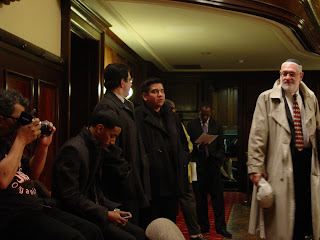 So the final vote in City Council is scheduled at 1 PM and, surprise, there's a press conference at 12:45 PM at City Hall from the Broadway Triangle Community Coalition (BTCC) in anticipation of a quick approval.
After that, there's another press conference, where the United Jewish Organizations and Ridgewood Bushwick Senior Citizens Council will announce the signing of Jason Bay, who is expected to live in the Broadway Triangle. Sorry Mets fans. 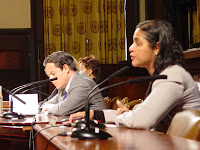 10:37 AM: Breaking! UJO has announced it will acquire Plaxico Burress to fill a big hole in their secondary. St. Nicks NPC has immediately countered by signing David Tyree from the White Castle off Graham Avenue. 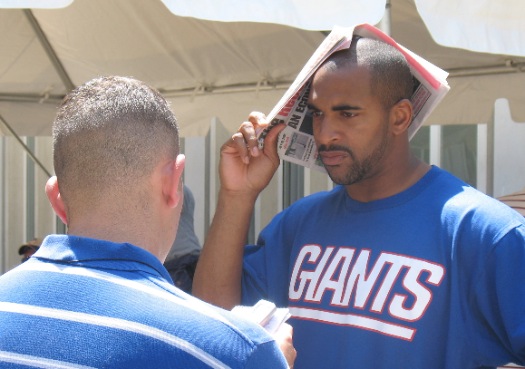 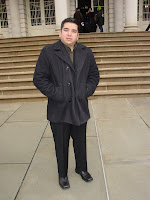 UJO's Rabbi Niederman just called Councilmember Simcha Felder and threatened him that if he does not vote on the Broadway Triangle he will make sure that he does not get any discretionary funding !

What a gangster this Niederman/Lopez Triangle.....

its not right . they are taking away private property for no reason. the city can build on their own property there. dont take away hard earned money