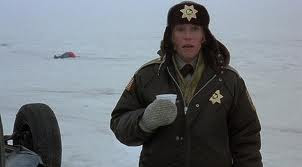 It's a cold one today, doncha know?

*The New York Times anoints Williamsburg as Toddlertown, complete with anecdotal evidence to prove its point! Take a deep breath Ward. More on this later.

*A partner with Il Buco wants to open an Italian bakery on Kent Avenue across from Domino. It's not Eataly, but the concept of bakery, specialty food store and restaurant should win over the waterfront.

*Tenants at 338 Berry hope the Loft Law will shield them from an aggressive landlord.

*Jeff Mann at the Gazette looks at the Polish petition over concentration camps.

Yes it's really that cold outside. What are you going to do? Make a song about it?