Another massive snowstorm blew through the city, dropping more than a foot of snow and canceling school.

Like that stalled, burned out cab in the middle of Roebling Street right now, the Broadway Triangle lawsuit will continue forward not going forward, after a Manhattan judge denied the city's motion to lift a stay on development on the site. Or at least until the snow melts. 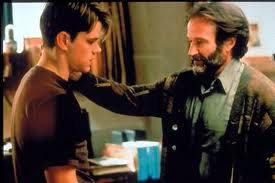 At some point later this year, Marty Needelman is going to cradle Steve Levin in his arms and repeat, "It's not your fault" over and over.

*The city is hiking recreation fees, and tennis players are upset.

*I think I found a place to celebrate my birthday this year.

I think Cole's a fan of Taylor Swift
Posted by Aaron Short at 12:53 PM