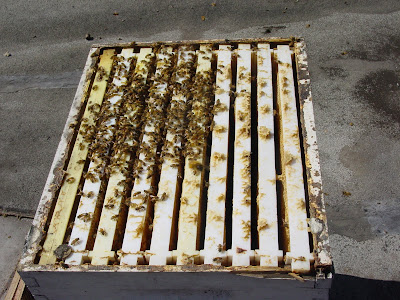 March madness is upon us, and while our bracket pools may be shredded like Parmesan cheese 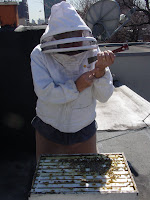 at Bamonte's, there are several news items that will definitely be advancing to the next round. Survive and advance.

*Advance is what I did on at the Fort Greene home of vigilante beekeeper John Howe, who can now raise his colonies in peace without the threat of arrest from the 78th Precinct. Survive, however, I did barely. When John opened his hive, above, a swarm of bees flew towards my hair and one stung me on the back of the neck. I guess they were provoked. Read more about it here.

*The people in Bushwick are angry too. Very angry. Especially if they live on Willoughby and 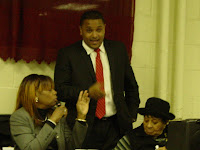 Evergreen Avenue where a building may or may not be an illegal men's shelter. Tracking. Anyway, while they're in Bushwick, they could drink at the Bodega Wine Bar, eat at Vianny Vero & Bere Mexican Store, get a haircut at Stepping Razor Barbershop and take the B13 Bus home.

*You know who's still angry? Tish James. At this story. And this one. Get hitched and see what the fuss is about.

*Want some more madness? How about the crazy opening of Brooklyn Bridge Park on Monday?!? Ok, that one was a stretch, but it's a big story and Andy Campbell is on it.

*Remember that prediction that Georgetown was going to be a final four contender? Mistakes were made.

*Finally, to get you out of your temporary insanity, guess what's on the cover of a local paper's front page this week. Joe Lentol and... puppies? Someone's a good Assembly Codes Chairman. Yes he is... yes he is... Good boy... 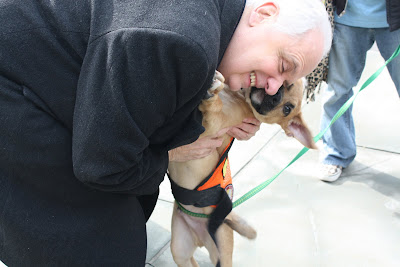