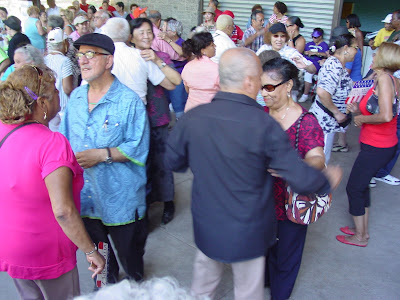 It was another glorious picnic and a wonderful day in Sunken Meadows State Park on the north shore of Long Island. There were 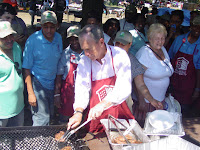 so many judges manning the grill stations that you'd have to wonder whether there was any court today. I'll have my steak medium rare, Mayor Bloomberg! 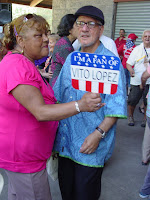 staff, and thanking each other. Also, it was Angela Battaglia's birthday and there was even a cake that Andy Marte baked! Brilliant! 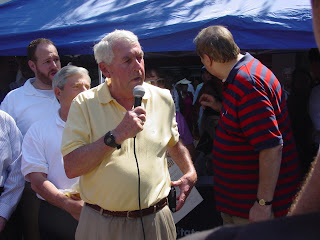 Nobody and I mean nobody wanted to touch Chuck Hynes, who was busy fleeing his bedbug-ridden office.

Unfortunately, we didn't get to eat the steak. Guess we'll have to wait for Thanksgiving.
Posted by Aaron Short at 11:41 AM