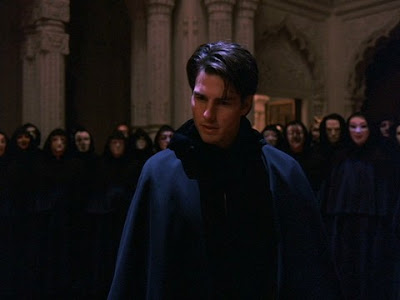 The CB1 Listerv Passion Party has been moved to the Williamsburgh Savings Bank building.

I took half a day yesterday to recover from a sore throat, and the community board 1 listerv blows up again. Because of this. And this. And did you know that Miami Heat forward Chris Bosh's new nickname is CB1? I digress.

Basically, a Williamsburg resident posted a "passion party" solicitation on community board 1's unofficial yahoo group listserv. The group is typically not the place for advertisements (a local carpet business spammed the listserv two months ago and was chased away) so a board member raised some criticism about that, which prompted the author to complain to the board office yesterday. Now the listserv's administrator, former board member Teresa Toro, felt it was necessary to respond to the controversy. Below is her letter:

The purpose of the CB1Info Yahoo Group is stated on the home page, and most people adhere to it most of the time. There have been very few instances of misuse or abuse, clearly demonstrating to me that most of us act like responsible adults, most of the time – meaning we have a general sense of what constitutes an appropriate post or comment for this particular audience. Hundreds of posts over the years support this observation. 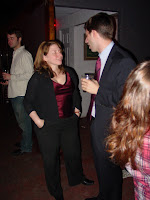 I started this Yahoo Group eight years ago so community members could share news, information, and even opinions about our community in Greenpoint-Williamsburg, Brooklyn. (Or Williamsburg-Greenpoint, if you prefer.) For the most part, posts are pretty mundane. We see a lot of announcements about upcoming community meetings. Occasionally there are invitations to fundraisers organized by local groups or businesses who give back to the community. And sometimes a local business will announce special events (McCarren Park Greenmarket, Gym Park). No one seems to find these occasional, courteously worded posts by local businesses (which are also part of our community) to be objectionable – if they do, no one has gone to the trouble of complaining openly about it.

During campaign/election season in particular, group posts and comments can get heated and downright spicy, but people seem to sense when it's time to back off – or someone reminds them – and they desist. Even then, no formal group moderation has been necessary.

I can only speak for myself, not my fellow group moderators, but it would be a drag for me to play a formal Standards & Practices role here. The only work we moderators currently do is to make sure new members are not spambots, which is the only reason why the group is members-only in the first place. I'm not inclined to start censoring or moderating this group, which has seen very few conflicts like this over the years. Free speech has worked well enough for us here, and I strongly believe in it. (Please note that this isn't an invitation from me to more Passion Party events, nor anything else that fits into the realm of intimacy and interpersonal relationships – there are many online groups and forums to satisfy those interests, while there aren't many forums dedicated to community happenings.)

If group members or my fellow moderators want to establish an appropriateness policy, and commit themselves to enforce it, you certainly are free to do so, if there's a strong majority in favor of it. All I can say is this is your group, not merely mine. I simply believe that we can continue to have a group whose membership acts appropriately 99% of the time, and are willing to weather the occasional storm when someone makes an error in judgment.

Thanks for reading,
Teresa 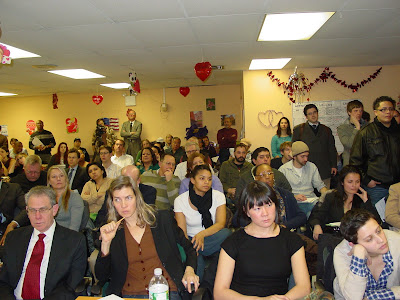