WTF of the Week 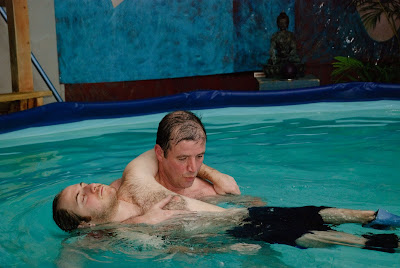 This week's WTF of the Week comes courtesy of the Wall Street Journal, which ran a story on the Community Board 1 proposed liquor license moratorium that seems a mirror image of Greg Hanlon's Capital New York survey of the plan which appeared on April 15.
Now, this story has been out there a while, but Greg went to the meeting, made some follow-up calls including one to the State Liquor Authority and wrote it up. The Journal had a similar angle, which 11211 notes too, but that story came out a full week after the meeting happened.
Posted by Aaron Short at 2:40 PM